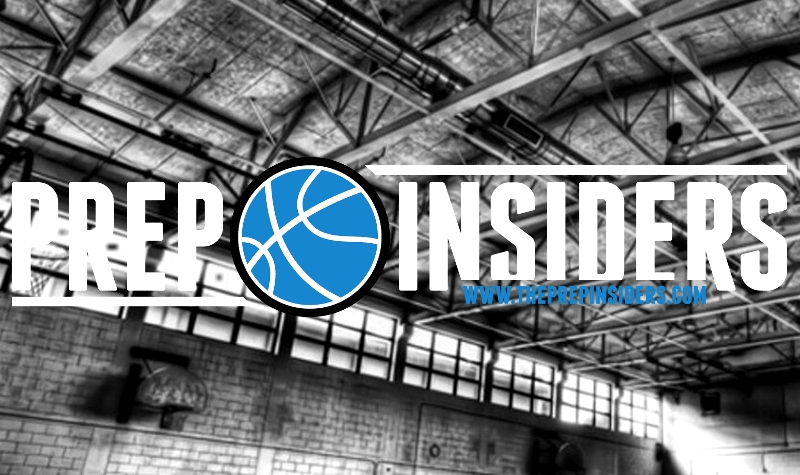 Deerfield Beach, Fla. — The 2021 Balling On The Beach tournament once again proved to be a fantastic way to turn over the spring calendar and jump-start the summer season on the youth hoops circuit. The event offered legitimate national flavor in the form of elite prospects and teams highlighting the field with a number of intriguing match-ups on the schedule. Among all of the talented perimeter players in attendance, here are the five wing players that caught my eye over the weekend in South Florida…

Card has lost nearly twenty pounds dating back to last fall and was sporting a slimmer frame that allowed him to move more easily around the floor during the Balling On The Beach tournament. According to the Florida native, a regimented diet has been a point of emphasis, and his work is paying dividends on the court. The 6-foot-5 forward remains a “tweener” positionally, but that’s a positive, as Card flashed an improved first step when attacking the lane, and increased explosiveness around the rim. Additionally, he has maintained his strength and motor, and was an absolute bully among his peers at the eighth-grade level.

Harwell is as well-documented a prospect as one will find in the Class of 2025 and the soon-to-be high school freshman has one of the most impressive physical make-ups of any player his age across the country. The 6-foot-5 swingman makes plays that others his age cannot and the next step for this likely blue-chip recruit will be finding consistency with regard to his production on both ends of the floor. He has enormous defensive potential and his versatility as a defender was crucial in helping lead the Rose City Rebels (OR) to the 2021 Balling On The Beach championship game.

Xzavion Mitchell | Oshkosh, WI | Class of 2025
Ending my months-long pursuit of Team Herro/Phenom U (WI) was high on my agenda at the 2021 Balling On The Beach event and Mitchell was one of the primary reasons why I prioritized their group. The Wisconsin product is nearing 6-foot-7, and as compelling as the clips I’d previously watched on Mitchell were, none properly captured the feel and pace with which he competes. He found ways to keep himself involved in the action at both ends, and while he’ll need to improve his explosiveness laterally, Mitchell displayed a variety of advanced skills on the offensive end which resulted in him being one of the tournament’s most efficient scorers.

Sebastian Williams-Adams | Cypress, TX | Class of 2025
Williams-Adams is the prototype of how an elite, incoming high school freshman prospect should appear. A willowy 6-foot-6 wing, the talented Texan (by way of Kansas) glides effortlessly around the floor, with the ability to handle the ball and create opportunities for himself and others in a far superior manner to most of his backcourt counterparts. Naturally gifted, there’s no denying his athletic ability, but he must continue ramping up his aggressiveness, defining his persona, and crafting a plan of attack offensively in order to fully recognize his potential. The opportunity exists for him to evolve into a nationally recognized recruit in due time.

Dwayne ‘DJ’ Wimberly, Jr. | Miami, FL | Class of 2025
One of the most explosive players in attendance regardless of grade (yes, including the high school divisions) at the 2021 Balling On The Beach tournament, Wimberly’s high-flying exploits make him a crowd favorite, and the 6-foot-5 wing certainly embraces his act as an above-the-rim artist. Not surprisingly, Wimberly thrived in transition, and excelled when attacking the rim in the halfcourt by drawing fouls and finishing through contact. As his game and confidence continue to expand off-the-bounce, and he works to develop consistency with his jumper, expect Wimberly’s status as a prospect to trend upward sooner than later.

Stay tuned for more from Prep Hoops Next!

SP Hoops is your trusted source for everything grassroots basketball! We've got the latest scouting/recruiting intel. Follow us on Instagram as well (@SpencerLPulliam).