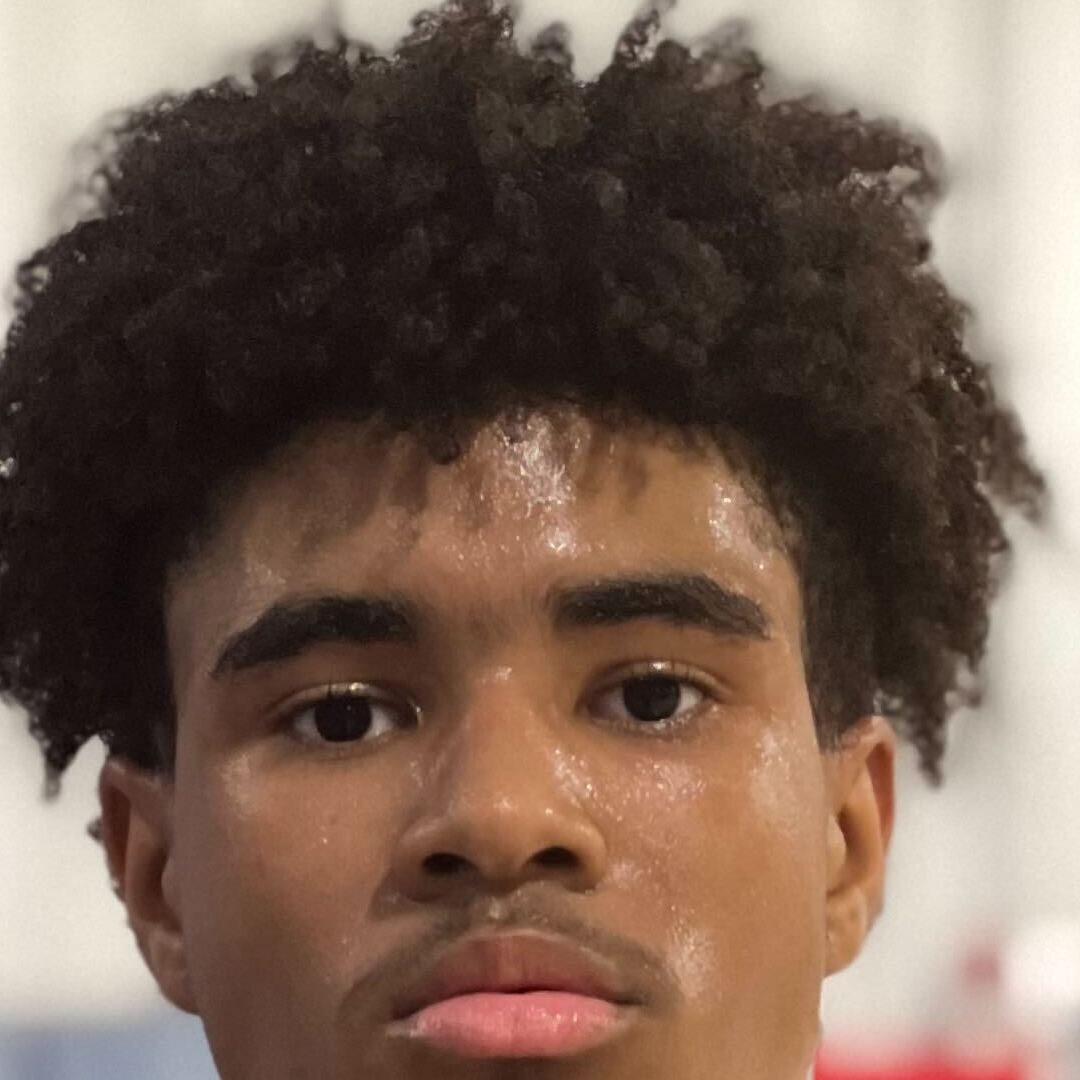 MINNEAPOLIS, MN — The foundation has been laid for Trejuan Holloman to be the next big prospect on Nike-sponsored Howard Pulley, a program with a rich point guard history. spencerpulliam.net caught up with Rene Pulley of the Howard Pulley Program to discuss Holloman, who is among the upper echelon prospects in the Class of 2022.

Rene Pulley has seen his fair share of great floor generals in his program, most recently Duke-commit Tre Jones. Pulley sees that same type of talent in Holloman.

“He’s going to be that next talented high-level point guard in the line of point guards that we’ve had going back to Khalid El-Amin. He’s got the vision, the point guard mentality and can see the floor. He’s got it all.” -Rene Pulley, Program Director of Howard Pulley

Holloman began making waves at the King James Camp in Akron, Ohio as a sixth-grader while playing for the Minnesota Heat. This past season, the 6-foot-2 eighth-grader, was able to compete at the varsity level and this summer he will be traveling along and with the Howard Pulley 17U and 16U teams which begin their EYBL schedule in Dallas, TX on April 20th.

Director Pulley is excited about the experience Trejuan will be gaining over the course of the summer.

“The main thing I’m looking for him to gain over the summer is natural physical growth, along with getting stronger and more physical. He is still learning how to be more experienced playing against outstanding players. I love him. He’s a great young man. The confidence just oozes out of him, and he likes the role of being the heir apparent.” –Rene Pulley

Before joining the Howard Pulley program, Holloman was being coached and brought along by his mother Crystal Flint who played at the University of Minnesota. Which is oddly coincidental, since this isn’t the first time Pulley has seen a star-studded player, or two, coached by their mother.

“I had no idea that 25 years later her son would be the next potential great point guard to come out of the state. She coached him. This is funny because two of my most recent guards Tyus Jones and Tre Jones, were coached by their mother so it’s been really interesting.” -Rene Pulley

According to Pulley, Holloman is fully embracing his potential to be the top point guard across the nation in the Class of 2022 and continues to push himself to reach that potential.

SP Hoops is your trusted source for everything grassroots basketball! We've got the latest scouting/recruiting intel. Follow us on Instagram as well (@SpencerLPulliam).